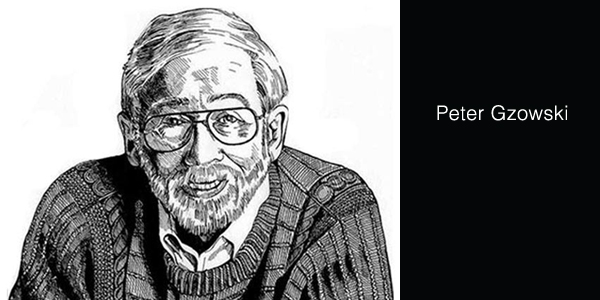 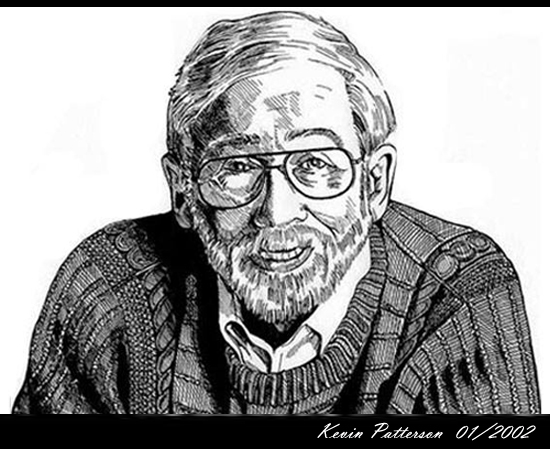 Location: CBC Radio One
Cue: Morningside Theme.
Voice: “I’m Peter Gzowski. This is Morningside.”For 15 years it signaled the beginning of a radio show that imbued us with a greater understanding of Canada and the people who inhabit it. His warm gravelly voice seemed to radiate out giving an intelligent balanced view of the day’s events. Yet his was an optimistic view of Canada, a country which supported a tolerant society where all were accepted as part of the whole. He seemed to have a curiosity as large as the country itself. His interviews numbered around 27,000 during the 15 year run of Morningside which began in 1982. The final show was broadcast from Moose Jaw in 1997.The New York Times has said of Peter Gzowski: “In a country forever in search of its own voice, Mr. Gzowski is a stand-in for Canada, as curious as he is courteous, interested in hockey heroes and indigenous customs and all the forgotten chapters of a national history and culture that he constantly challenges his listeners to cherish and defend.”

Peter died of chronic obstructive pulmonary disease or what is more commonly known as emphysema, “the smoker’s disease” in early 2002.

To me, his voice created a warm assurance that I was somehow linked to everyone in this country and an anticipation of a journey each day to find a unique place or personality. It was difficult for me to watch Peter in his last days as he was wearing an airline just like my father did before he died. I feel like I have lost a teacher and tour guide to this vast country.