More than 40 years in the past I traveled on a school trip to a place called Fort George. At first it all sounded kinda boring just alot of old stuff, especially to a kid who wanted to travel through the universe on a Starship. A kid who had seen Neil Armstrong walk on the moon. We raced off of the bus heading for where the teacher was standing near what looked like a tall picket fence.  At that moment a huge wooden gate swung open and I stepped into another world along with my classmates. 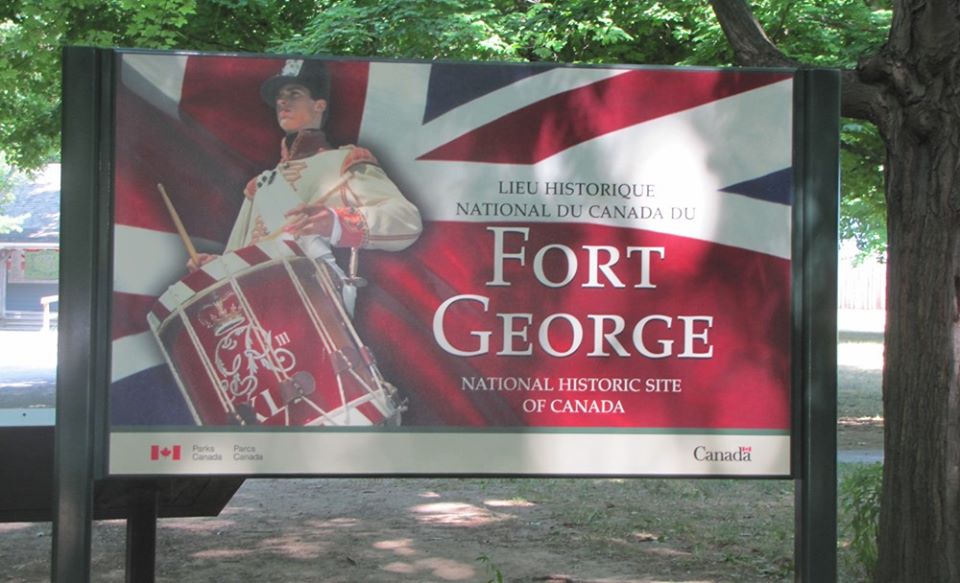 It seemed like I had walked over a threshold  travelling back more than 150 years in time. Soldiers in red coats and black hats lined both sides of the entrance. Other people acting as guides dressed in period costumes lead us to various points in the fort occasionally stopping to tell us stories so of full details and ideas. There were three massive blockhouses and canons mounted on large platforms called bastions. 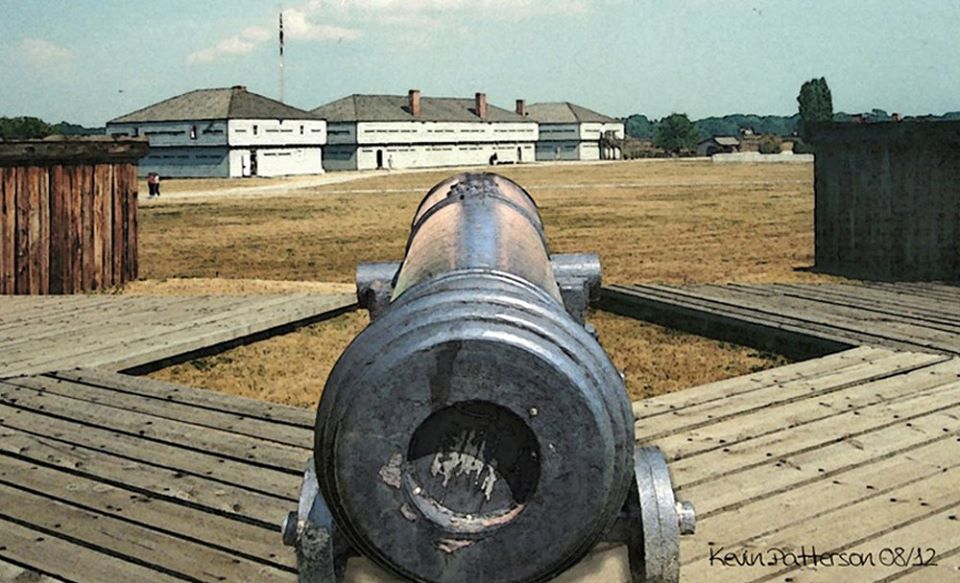 My attention was drawn to a line of soldiers marching in sync heading to the other end of the fort. Groups of students including our own group gathered to watch a musket firing demonstration. Afterwards my ears were ringing from the crack of the muskets. 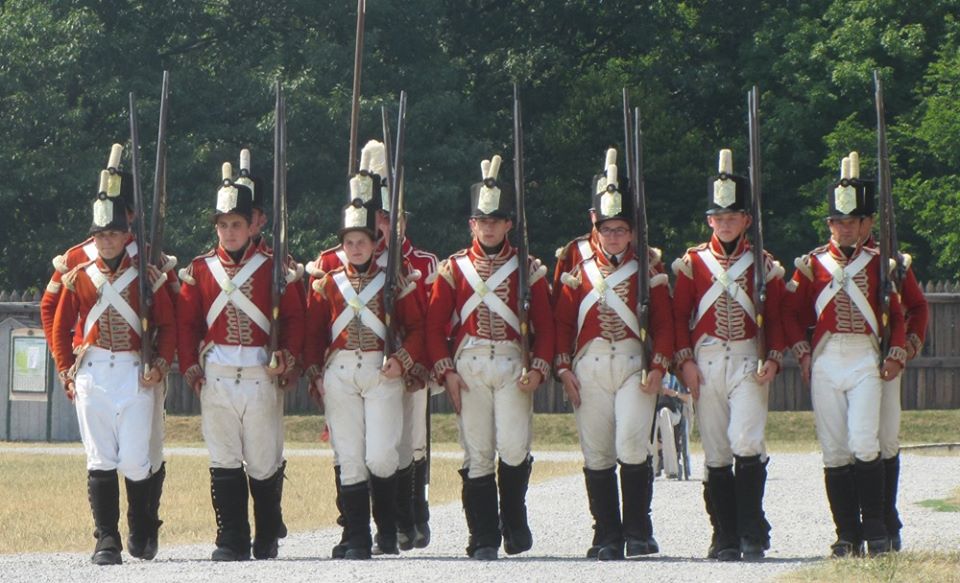 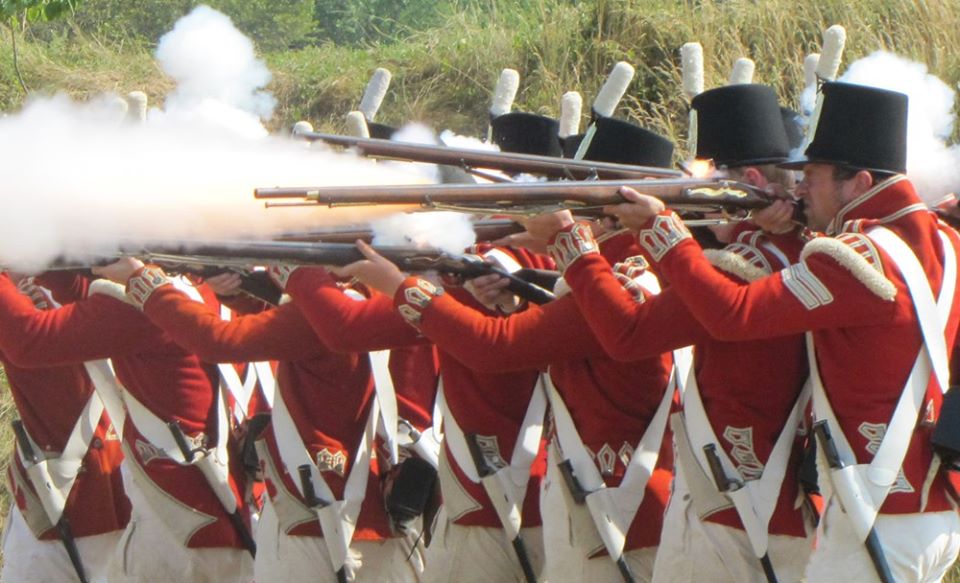 Later that day I returned to the bus for the trip home. My head filled with stories and wanting to find out more about the history I had experienced first hand. I would return again and again in the years to come. I was forever hooked by the idea of time travel simply by opening a door or turning a page. There would be other time portals but Fort George was the first.